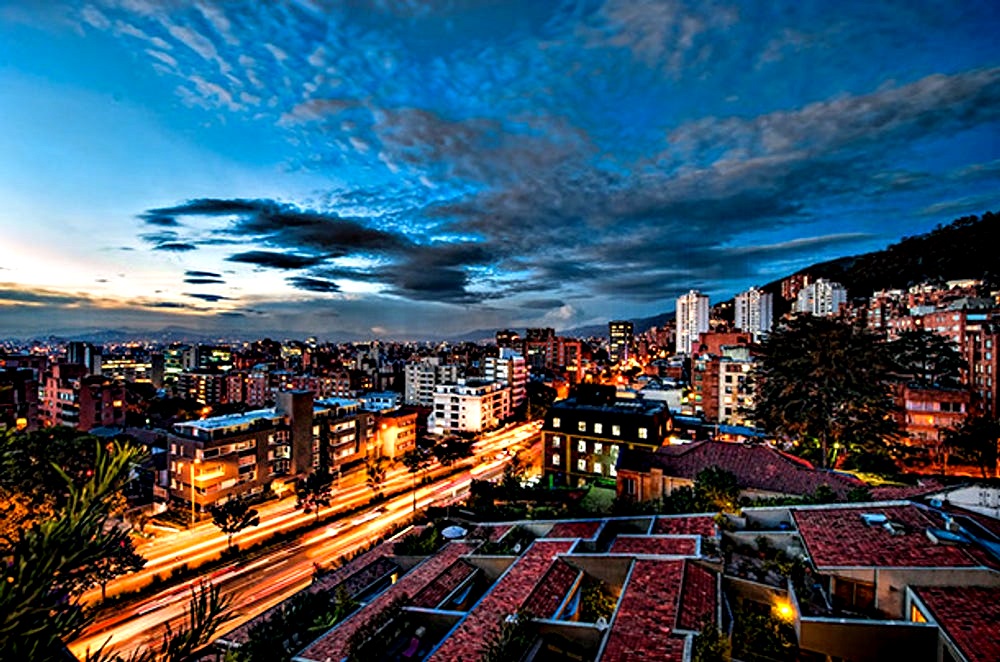 To the Embassy of China

To the International Criminal Court

To the United Nations and International Organisations

Of the Principal Organs and Subsidiary Organs

Please let that German-language letter be translated into many languages and be handed over to the right places.

CC/ Transplant Tourism and the Consequences beyond Death.

-Organ Trafficking- The Value of the Human Being/ scrobel Talk of 18 Feb. 2016

As I hope you have been made aware of my person, I would like to call you in particular as a Chinese to the responsibility of illegal and legal organ transplantation.

For this reason, my person has included a link at the top of the letterhead which belongs to a TV programme entitled "Gutted", which was broadcast on 18 February 2016 at 20:15 and shown as a talk programme afterwards at 21:00.

Of course, you are rightly wondering why such a letter is only now following, as it was shown in the contributions that especially also valuable people, who publicly represent themselves for reasons such as an independent opinion, are in prisons and are conspicuously well fed there, as their organs are highly prized due to transplant tourism!

In addition, my person should clearly state that these people are being cannibalised almost alive and that these prisoners will already know this beforehand, as has been made clear several times in the report.

The answer for this late letter lies in the above subject line.

However, it is not my task and it is also beyond my IQ to give you the exact answer to this late letter, but one thing I can and must decree with certainty:

There has to be an end to such games of uncertainty worldwide!

There is now an end to organ transplantation, because if a few diseased people can be saved every day here in the FRG or in other countries, other hundreds of people must die in the world for these reasons.

This is a very simple and clear calculation that you and others simply suppress!

Why is it always the poorest of the poor who has to pay for these insatiable societies?

Why don't you and others ask yourselves, from where and by what such diseased organs are destroyed, whereby often simply the insatiable indulgence, the environment or the impure food chain will be the reason and these patients will often have already reached an age where one simply has to accept dying.

For these people, for example, a young transient African has to give his life, so that an older European- or American glutton can go on living!

And why did this older glutton not actively take care of these health issues beforehand, even if the genes were again the cause?

Because he can count on the fact that he could be helped if necessary by organs from other people, whether from dead or alive ones!

A child or a young person with a diseased organ does indeed come into somewhat different relations than an older adult who could have changed something about the circumstances of his way of life and the way of life of others, which preferably concerns people who live in a democracy.

But if in this democracy everything is well organised and transparent regarding organ transplantation, and if in this democracy surgeons from all countries are trained for transplantation, so that organs can be transplanted in their countries of origin, then my person calls this an extremely negligent and ill-considered act, combined with great uncertainty which leads beyond death and must be reported by no less a person than my person!

There is a political solution for these young people who already have to pay the bill for these never sated societies and this solution will thus simultaneously serve ethics for cultural reasons.

The political solution is: Please concentrate on the universal means from the Monumental-Area that have become possible and level the necessary path, so that my person including accompanying persons under any network can visit your country purposefully as tourists.*.

Stop all types of transplantation immediately.

Children and adolescents and young people who are acutely threatened with life and limb should only receive an organ transplant from a first-degree relative.

If the organ is not accepted or there is no suitable possibility or the consent of the family member is missing, then an organ will have to be taken from an unscrupulous surgeon who knew exactly where this and that illegally taken organ of his performed operations came from.

Should a surgeon be of the opinion that he may continue to play with the uncertainty beyond death, then if this person refuses to obey orders, the correspondingly required organ will have to be removed of this particular surgeon.

Thus one has the stooges where they then belong, namely in a special circuit of a "so-called" life.

That`s the end of it! End is now with this gigantic business and these crimes against humanity, which is hereby brought to justice!

HP: Every person who is or was directly or indirectly involved in this business will of course be executed if he or she refuses to obey orders.

The most important thing comes at the end!

To reduce the letter to a common denominator: Every responsible person in the world should deal with cycles of all kinds, be it the world economic cycle, the weather cycle, the environmental pollution cycle, the circulatory diseases of people or, finally, the cycle of life!

Remember: Every cycle can break down one day, even the most stable one!

Stop all kinds of transplantation immediately. Children and adolescents and young people, who are acutely threatened to life and limb should only receive an organ transplant from first-degree relatives.